OUR PRODUCT
We are focused on real-time trading that creates real, long-term value.
Before crude oil, refined petroleum products, natural gas, Naphtha and other valued commodities can be put to good use, they must be bought, sold and transported. That is where we come in.

Source
We source petroleum products globally. All in-bound fuel transfers are subject to rigorous testing by independent inspectors. We require all trading partners to observe their legal and regulatory obligations, and oppose corruption, market abuse and unethical business practices. 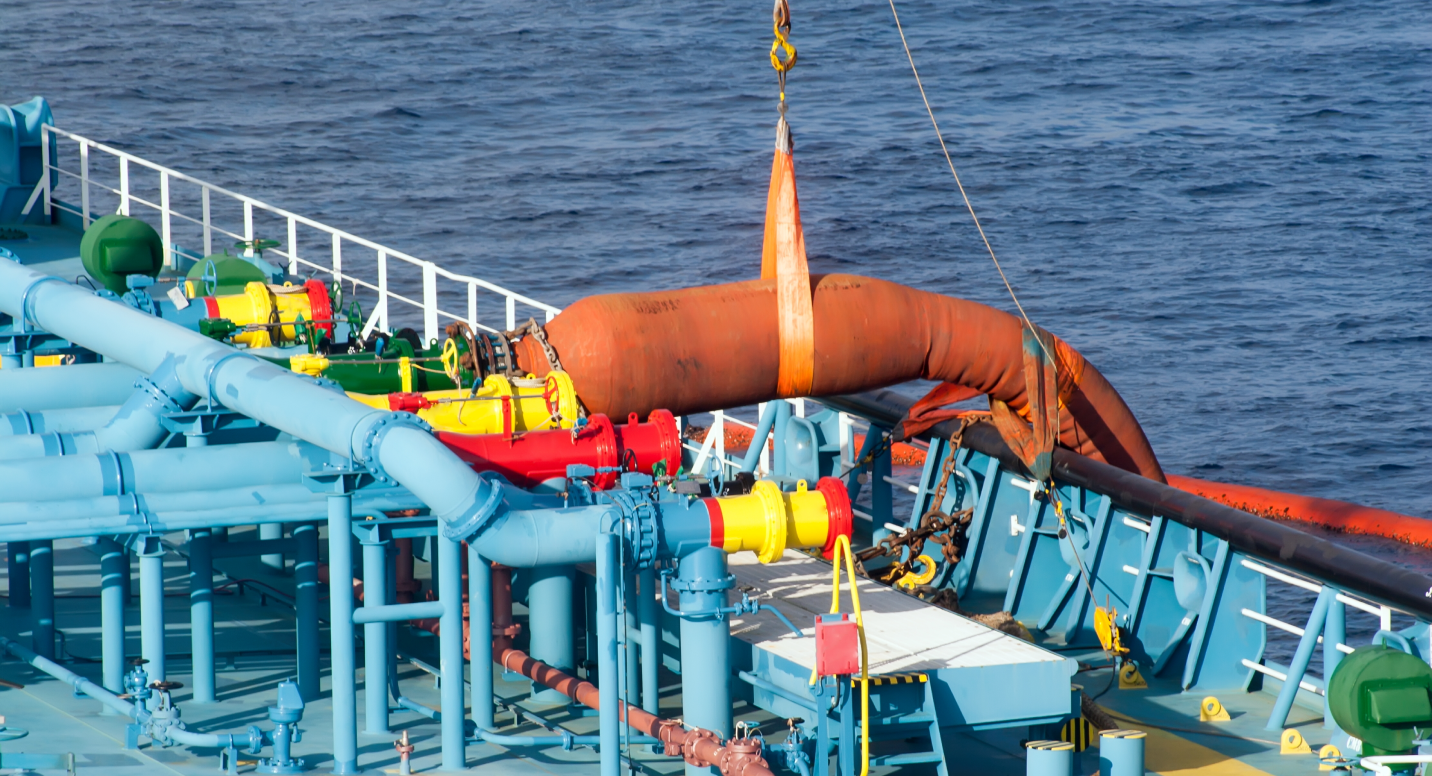 Fuel Oil
Fuel oil, which is the residue from distilling crude oil during the refining process, refers to a range of the least volatile and heaviest of the commercially used fuels.
Around 10% of fuel oil produced is used to power large ships. Meanwhile, 15% is used for heating; the remainder is used by refineries as feedstock for further upgrading.

Strong relationships are central to our fuel oil business and they enable us to respond efficiently to the requests of our customers. We have in-depth awareness of market developments through our activities in all the major oil trading fora. Complementing this with our worldwide network, we have both global perspectives and local insights into real-time market dynamics. 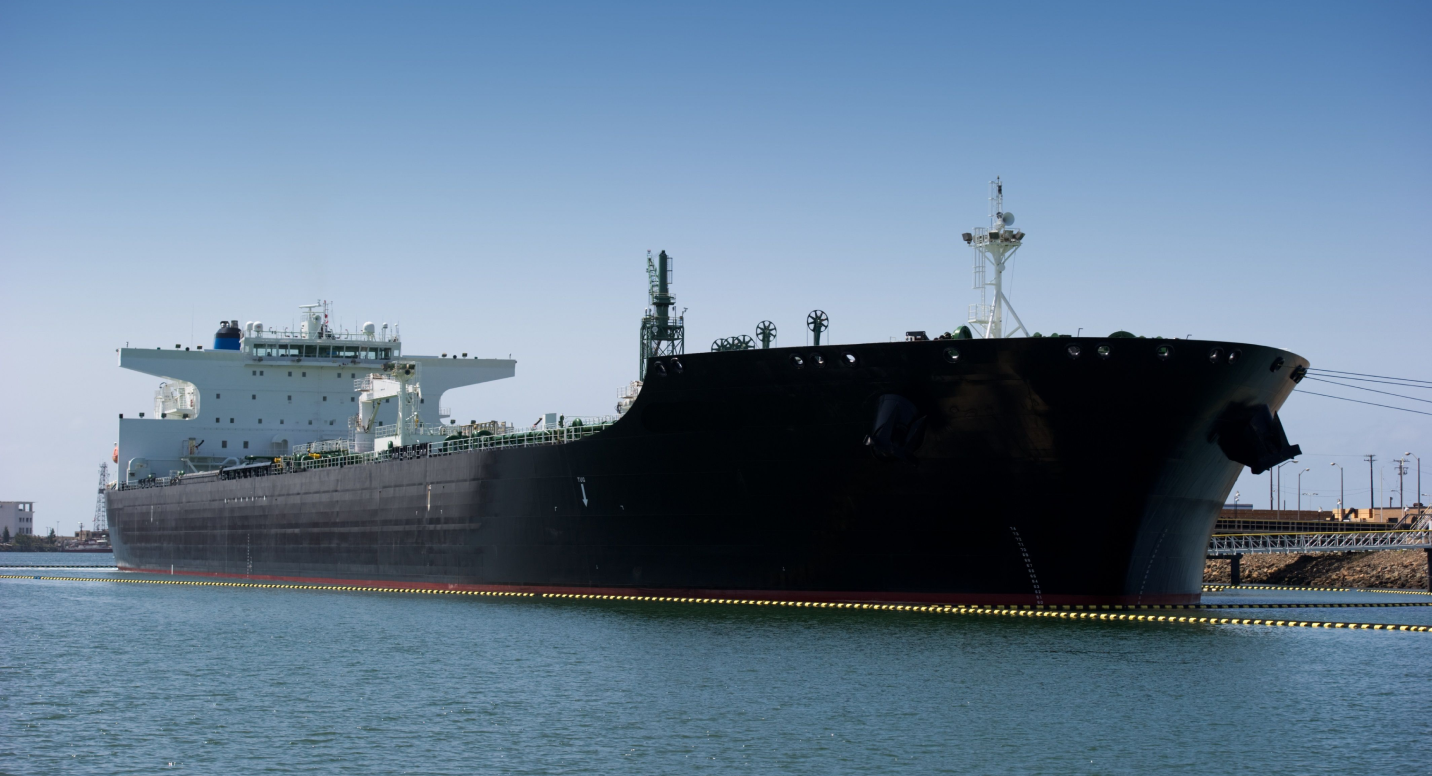 The average yield of middle distillates is about 40% of the volume of crude oil, taking into account gas oil produced from breaking the hydrocarbon chains of residual fuels through catalytic or thermal cracking. This percentage has significantly increased over the decades in tandem with the advancement of technology.

Traders typically specialise in one or more oil derivatives from the same distillates group. Middle distillates trader, for example, could trade in a few middle distillate’s products, such as diesel and jet fuel, or across the whole middle distillate spectrum. Some traders also trade across other categories such as light-end products or residual fuels.
Oil products are transported from the refinery to be blended and stored before entering the retail market and reaching final consumers. 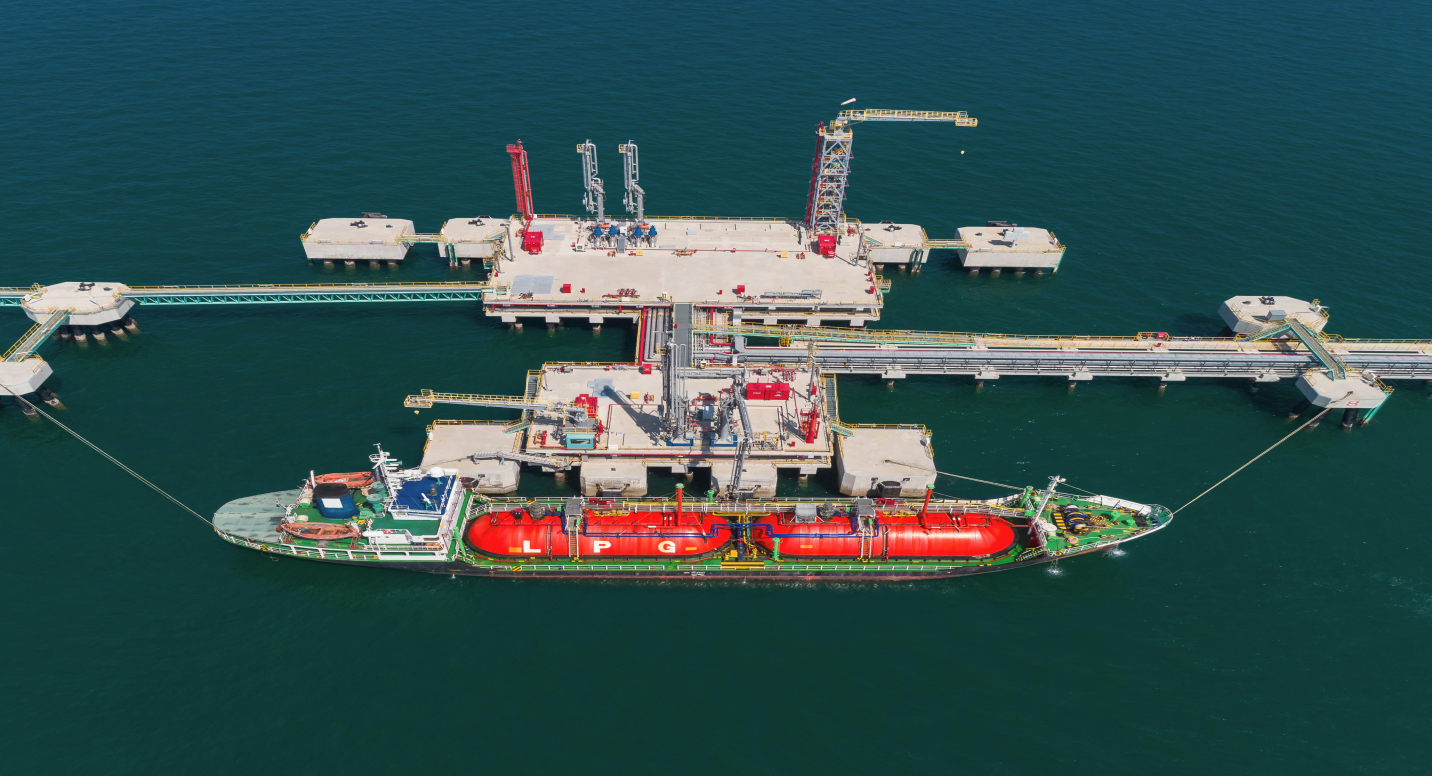 LPG
LPG refers not to a single gas but to a group of flammable hydrocarbon gases which are liquefied through pressurisation. This group consists of propane, butane and isobutane. LPG can be traded/separated to the individual gases or in various ratios which is stored in steel vessels. Different ratios of gas are suitable for different uses: pure butane is used for smaller and more portable LPG supplies such as those used on boats or on barbeque stoves, while household tanks are more likely to have a majority of propane.
LPG is available for purchase to end users in cylinders or in bulk. After being extracted and refined, LPG is transported to storage terminals before being delivered to cylinder filling plants and intermediate storage areas. The cylinders are transported by trucks from the bottling plant to retailers and private and professional customers; meanwhile, small bulk trucks distribute LPG from the storage centres to various consumers.
The Middle East dominates this market by a significant lead. Saudi Arabia and Qatar hold first and second place respectively for the total number of barrels exported per day. The USA comes third but produces only approximately a third of the total LPG exports of Saudi Arabia and Qatar.
Countries in Asia are among the top importers of LPG, with Japan importing the most, followed by China, India and Korea. Other countries that import LPG include Turkey, Mexico, France, The Netherlands and Egypt. 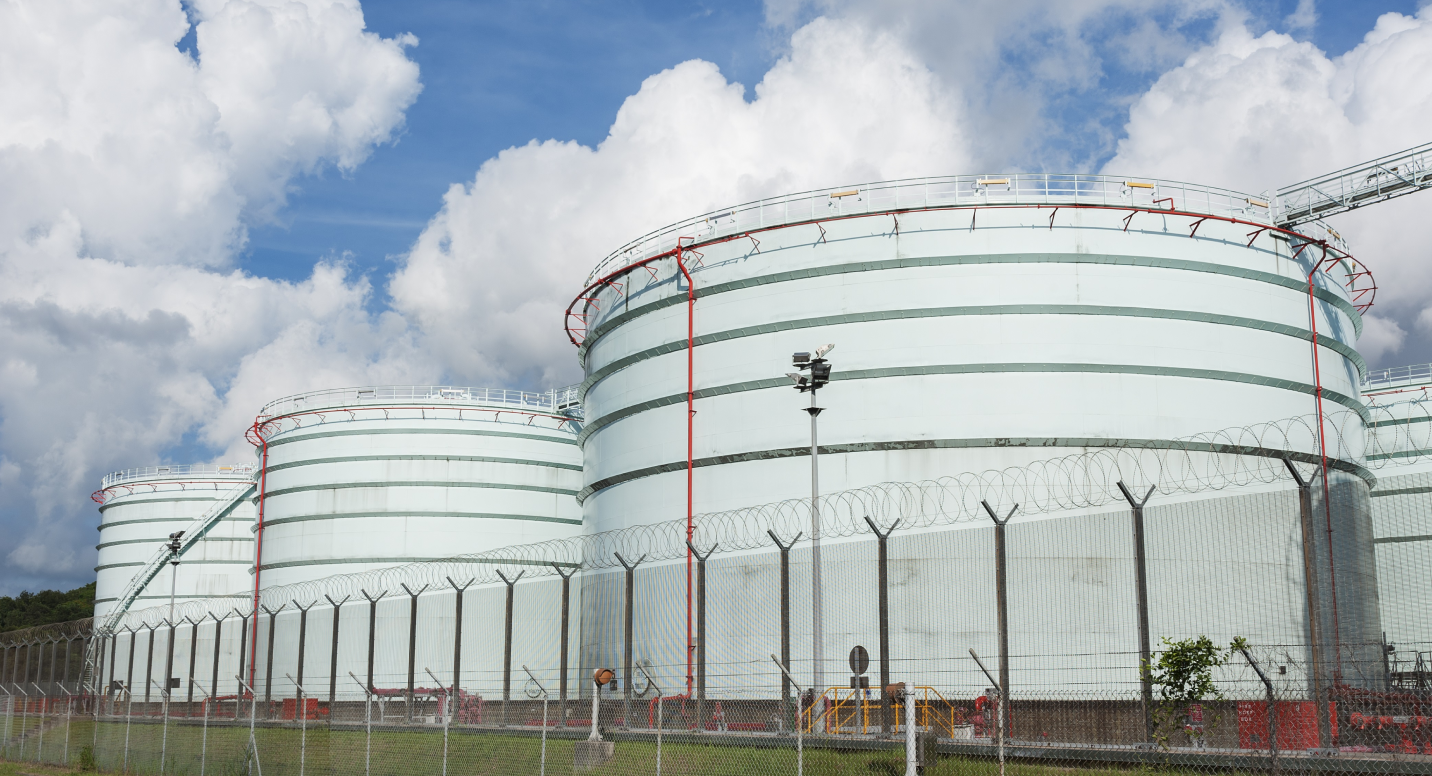 Naptha
Naphtha is the main feedstock for the petrochemical industry to manufacture petroleum components, such as olefins and aromatics; Naphtha can also be used for gasoline production. Asia, especially Japan and South Korea, has the highest demand for naphtha, which has different types depending on the quality of the product: heavy, light, full-range, low-sulphur, reformer feed, gasoline blending, splitter, steam cracking and diluent.